Big Brother to film new season with a twist!!! A global pandemic isn’t stopping “Big Brother” from coming back.

TMZ reports that the hugely popular reality show’s 22nd season will feature an all-star cast, a change made because of the COVID-19 pandemic. 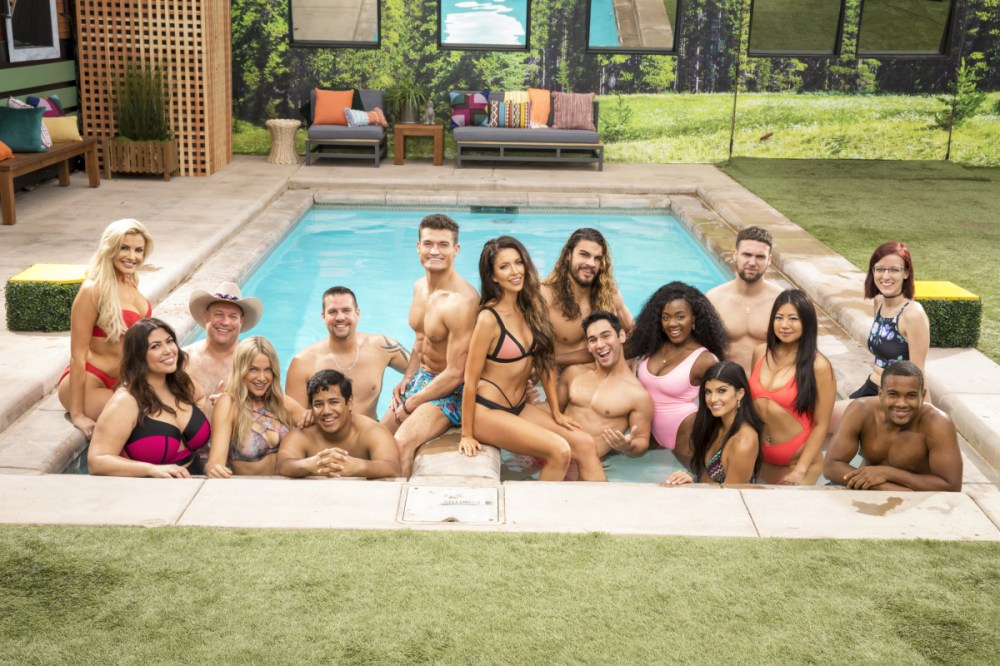 “Big Brother” was reportedly in the middle of casting for its next season when the pandemic hit. The casting process was quickly shut down. Executives then opted to go with an all-star format because the contestants have already been vetted and are familiar with how the show works.

While the show is still happening, it has been delayed. TMZ notes that participants were initially scheduled to travel to Los Angeles at the beginning of July. Instead, their arrival date has been pushed back about a month.

Taking a cue from professional sports organizations, producers will create a “bubble” environment while filming to keep everyone as safe as possible from exposure to the coronavirus.

The cast — particularly those flying to L.A. — “will be tested for the virus and then quarantined for two weeks before being cleared to enter the ‘Big Brother’ house,” TMZ reported.

Called “America’s Number ONE Gossip Columnist” by The National Enquirer. Rob ‘Naughty But Nice’ Shuter breaks celebrity news every day on his website NaughtyGossip.com where he delivers all the dish about the stars we love in his naughty but nice signature style. You can also catch him co-hosting and breaking celebrity news on Good Day New York, The Today Show, The Talk, Wendy Williams Show, CNN, Extra and Z100’s ‘Elvis Duran.’ Previously, Rob was the Huffington Post’s only celebrity columnist and the former executive editor of OK! Magazine. Rob has also hosted his own Saturday night talk show on Mark Cuban’s channel and his own daily morning show, ‘The Gossip Table,’ on VH1! He just celebrated his one-year anniversary on Radio Rob – his subscription-based daily live podcast gossip show! Breaking some of the biggest entertainment stories, including Jamie Lynn Spears’s pregnancy news, Britney’s first post-meltdown interview, Eva Longoria’s wedding, and baby exclusives for Jessica Alba, Tori Spelling and Mathew McConaughey’s tots, Rob always knows where to find the best scoop. Before Rob was one of the world’s most successful entertainment reporters, he was a publicist working for Jennifer Lopez, Alicia Keys, P. Diddy, Jessica Simpson and Jon Bon Jovi! Now he is bringing all this experience to his new show on I HEART MEDIA in his unique cheeky way, that is always a pinch and never a punch!